Recognition came her way early by way of awards. Her creativity and contribution to the art has been admired and appreciated through numerous awards such as:

The Path Breaker & the Role Model

Shovana Narayan is a classical example of a true Kathak, multi-faceted, successful and dynamic, and presents a challenge to today's spectator. Her life and her works have made her a role model and peer for millions of girls of the younger generation of today. The younger generation look up to emulate her as she has set high standards and been a trend-setter in more ways than one. Besides her extraordinary achievements and pioneering works in the field of dance, she is the first professional dancer who successfully pursued a parallel full-fledged career in the Indian Audit & Accounts Service, entering it through an extremely competitive civil service examination in 1976. In addition, she is highly qualified for she is yet again the first professional dancer who holds degrees of Masters in Physics, two MPhils and a D.Litt (HC). In an atmosphere where family relationships are under strain, Shovana again has set an example of having a successful long-distance inter-continental marriage to a career Austrian diplomat, Dr Herbert Traxl, who served as his country's Ambassador in several countries since 1983 (they have been married since 1982) besides being a caring mother to their son, Erwin Ishan Traxl.

Her commitment to the preservation and propagation of the rich tapestry of Indian classical performing arts have turned her into a zealous and committed organiser of 2 well known annual Festivals, since the year 1979, "LalitArpan" (earlier called "Arpan") and "Rhythm & Joy" (earlier called "Sandhya Saurabh"), one featuring the famous maestros and the other Festival providing a platform to the young, unknown but talented future torch-bearers of the tradition.

Deeply committed, involved and aware of people and their problems, she was deeply involved with the organisation and presentation of the first artists' endeavour to help the families affected by the Kargil war in 1999, also responding to the call of introspection after the ghastly World Trade Tower episodes, in 'Sound of Emptiness and Harmony' along with Buddhist monks (2001), and yet again after the Tsunami disaster in a breathtaking endeavour 'Artistes for Tsunami Relief' (2005) for rehabilitation of Tsunami affected people. 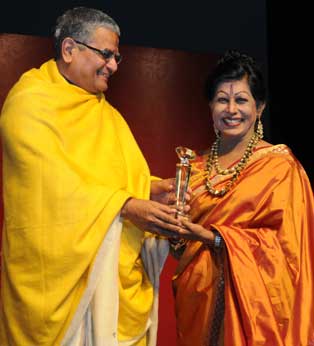 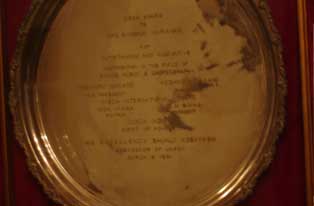 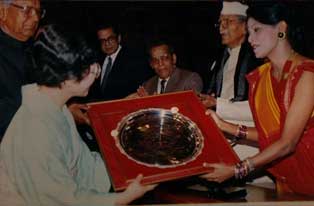 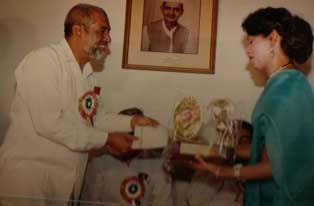 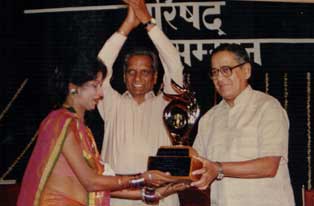 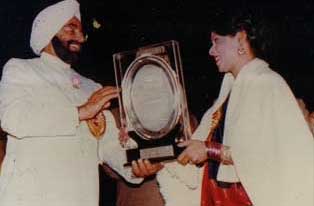 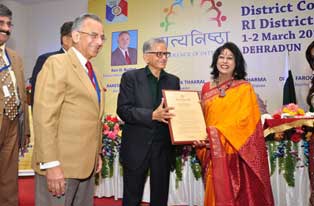 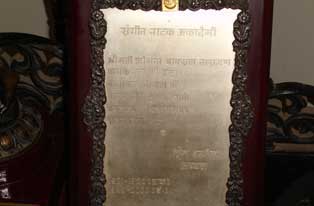 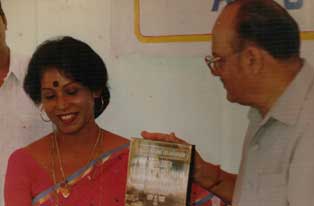